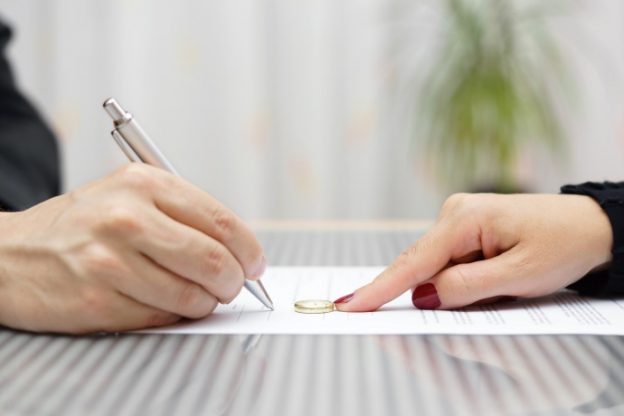 The Benefits of Choosing an Uncontested Divorce

Divorce is essentially an adversarial process. Even when both parties desire the termination of their marriage, there can still be a lot of hard feelings surrounding the situations that led them to their final decision to separate. That said, most divorces do end up being uncontested – likely due to a number of advantages of this process. Some of the biggest benefits of an uncontested divorce in Tampa include:

Lower Costs and Expenses: These divorces are usually resolved in a private setting. When the parties are amicable or at least on speaking terms, it’s easier to divvy up the property and settle any final affairs. However, it is still advisable to have legal counsel verify that all paperwork for the divorce is signed and filed appropriately.

Privacy and Confidentiality: Though divorce papers are public domain, it’s not necessary that all negotiations and agreements be made public. In a courtroom, all information is made public, so a closed setting can square away anything you’d rather keep private.

Quicker Process: Uncontested divorces tend to be finalized more quickly. With no court appearances needing to be scheduled, the marriage is simply ended without contest. This allows each party to take their share and move forward with their lives sooner.

Less Emotional Turmoil: An uncontested divorce is typically a mutual agreement, meaning there are less hard feelings and potential for forgiveness. This is especially desirable for parents who want to minimize the impact of a divorce on their parenting roles.

Don’t feel obligated to remain in a marriage just because you’re intimidated by the divorce process or the legal system. If you and your spouse can agree that the separation is better for both of you, then an uncontested divorce could make the entire process that much easier.